WASHINGTON — The White House issued a proclamation honoring the 850th anniversary of the martyrdom of St. Thomas Becket Dec. 29 and inviting “the people of the United States to observe the day in schools and churches and customary places of meeting with appropriate ceremonies.”

The proclamation, signed by President Donald Trump Dec. 28, described Becket as “a statesman, a scholar, a chancellor, a priest, an archbishop and a lion of religious liberty.”

A London-born clerk to Archbishop Theobald of Canterbury, St. Thomas studied canon law abroad and was ordained a deacon. His support of Henry II’s claim to England’s throne led to his appointment as royal chancellor.

But he and the king clashed over many issues, notably the jurisdiction of ecclesiastical courts. Becket fled to France for six years; soon after his return, Henry’s wish to be rid of this troublesome prelate led to Thomas’ murder by four knights.

The White House proclamation described this martyrdom as “an event that changed the course of history” and which “eventually brought about numerous constitutional limitations on the power of the state over the church across the West.”

It also said Becket’s death “serves as a powerful and timeless reminder to every American that our freedom from religious persecution is not a mere luxury or accident of history, but rather an essential element of our liberty.”

It urged Americans to “celebrate and revere” the saint’s courageous stand for religious liberty and to reaffirm efforts to end religious persecution worldwide.

“To honor Thomas Becket’s memory, the crimes against people of faith must stop, prisoners of conscience must be released, laws restricting freedom of religion and belief must be repealed and the vulnerable, the defenseless and the oppressed must be protected,” the proclamation said, adding that the “tyranny and murder that shocked the conscience of the Middle Ages must never be allowed to happen again. “ 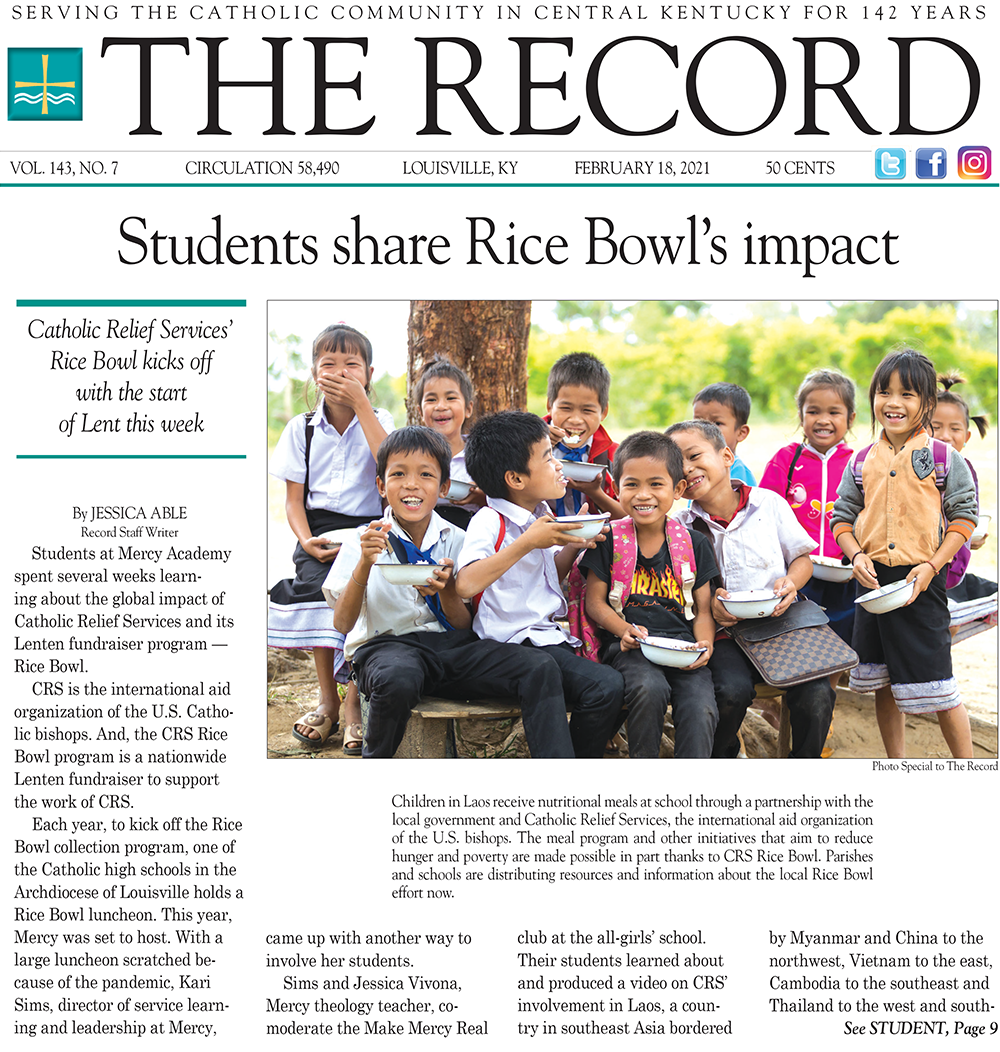 Interfaith Paths to Peace will mark the 69th anniversary of the atomic bombings of Hiroshima and Nagasaki, Japan, with a traditional Asian lantern lighting…