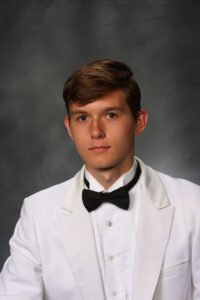 Clang, clang. An old church bell, hoisted up by worn-out rope into the towering heights of the second-story chapel — a great monument above the tattered sheet metal and concrete houses that surrounded it — rang out. This was not the start of a Mass, or even a Communion service.

As the bell’s echo floated off into the crowded neighborhood, children began to run out of their houses and gather at the iron gate of the chapel. All five trickled into the courtyard; their faces smudged with dirt and opal eyes shining brilliantly. One of them held a soccer ball; they were here to play.

The teams were set. The five of them against myself, a window-faced American, and a girl from the Argentine high school I was attending. But before I could protest the injustice, the ball was in the back of the net, or rather, the ball was past the two metal lawn chairs set up as goal posts. Five goals later, and completely out of breath; I wondered how much better I had fared from last week.

“A slight improvement,” I thought to myself.

For the rest of the month, I was in San Miguel, Argentina, taking part in an exchange program offered by Trinity High School. And every week I would be here, amid the decrepit, decaying plaster walls of the courtyard, playing with the neighborhood kids. To them it was a reprieve from their daily lives, and for me, “pastoral” service.

“Idle thought is thinking, in order to do nothing; thinking too much about what has been done, and not about what should be done. What’s done is done, and there is nothing worse than feeling remorse without a cure,” said Spanish writer Miguel de Unamuno. Although Unamuno fought an internal struggle over his faith, his words in the novela “San Manuel Bueno, Mártir” are profoundly Catholic.

To live without doing, without serving, is hardly living at all. Predominantly, a Catholic education at Trinity has imparted the importance of service. From the textbooks in our theology classes, to school gatherings, to working in soup kitchens, to mission trips, the greatest message I have learned is one not only Catholic, but essentially human. We are born to do — to help our neighbors and even our enemies.

As I prepare to graduate and leave the world at Trinity behind me, memories, lessons, friends and teachers will not be forgotten. When I walked into Trinity’s cafeteria as a freshman and looked up at our school’s green banner adorned with the Latin phrase “Maximo Animi Adore,” I did not have the slightest idea what those words truly meant — With maximum effort of the soul. 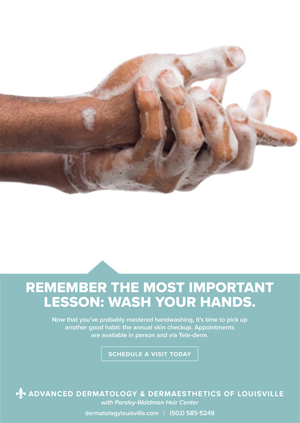 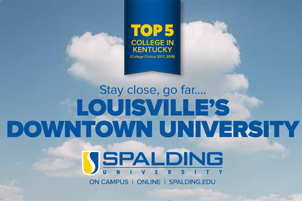